◦ Over 90% of gross CWA contamination removed in one pass

◦ Effectively removes a broad range of nonvolatile contaminants such as pesticides

◦ No solid residues left behind on treated surfaces

◦ Original package is resealable for secondary containment of used wipe

◦ Easily disposed of by placing in bleach or by incineration

The threat of chemical or biological (CB) attack is real, and there is a recognized need for improved technologies to better respond to these situations. During a CB emergency, first responder units are critical for handling the emergency, and then restoring the environment where it occurred. After a threat has been contained, the first responders, donned in protective gear, must decontaminate themselves along with their equipment.

THE BENEFIT OF A MITT WIPE VS POWDER: The powder based decontamination products that are currently commercially available are neither simple nor practical to use. These powdered materials leave behind contaminated particles that can not only act like grit and scratch delicate surfaces, such as optical lenses, but are also hard to remove. Because of these issues, the US military realized that a better decontamination system was needed. That next generation decontamination system has arrived. Entropic Systems Inc. (ESI), along with the Edgewood Chemical and Biological Center (ECBC), has developed a superior decontamination wipe. This wipe is specifically designed for the immediate decontamination of chemical warfare agents (CWAs) from sensitive equipment, such as night vision goggles. ITS now delivers this technology to the end user in one complete kit.

ACTIVATED CARBON FABRIC: Based on the use of military grade activated carbon fabric technology, this wipe effectively removes more than 90% of CWAs from a variety of sensitive equipment items in one pass.

NO OFF-GASSING:  The removed contaminants do not off-gasing because they are locked into the fabric pores, where they are broken down naturally over time. These wipes easily meet the Government requirements for an Operational chemical agent decontamination system.

FLEXIBLE & COMFORTABLE: The Individual Equipment Personnel Decontamination Mitt™ (IEPDM™) easily decontaminates complex surfaces, is flexible and comfortable, will not scratch optical lenses or delicate surfaces, nor leave behind contaminated powder particles. The ambidextrous design, which incorporates a hook and loop closure for on-hand stability, provides an effective cleaning surface and insures ease of use while wearing cumbersome decon gear. Use of IEPDM™ is not limited to CWAs; it can also be used to effectively remove a broad range of non-volatile hazardous organic chemicals, such as pesticides. ESI’s IEPDM™ is easily transportable, requires no additional resources nor extensive training to be effective. It is packaged in a hermetic re-sealable pouch for a long shelf life.

DOUBLE USE PACKAGING:  Once an IEPDM™ has been used, it can be placed back into the original pouch, which doubles as a secondary hermetic envelope for safe handling. It is disposed of by immersion in a bleach solution or by incineration. Inadvertently abandoned contaminated IEPDM™ wipes will not represent a long term hazard to third parties that may accidentally handle them. 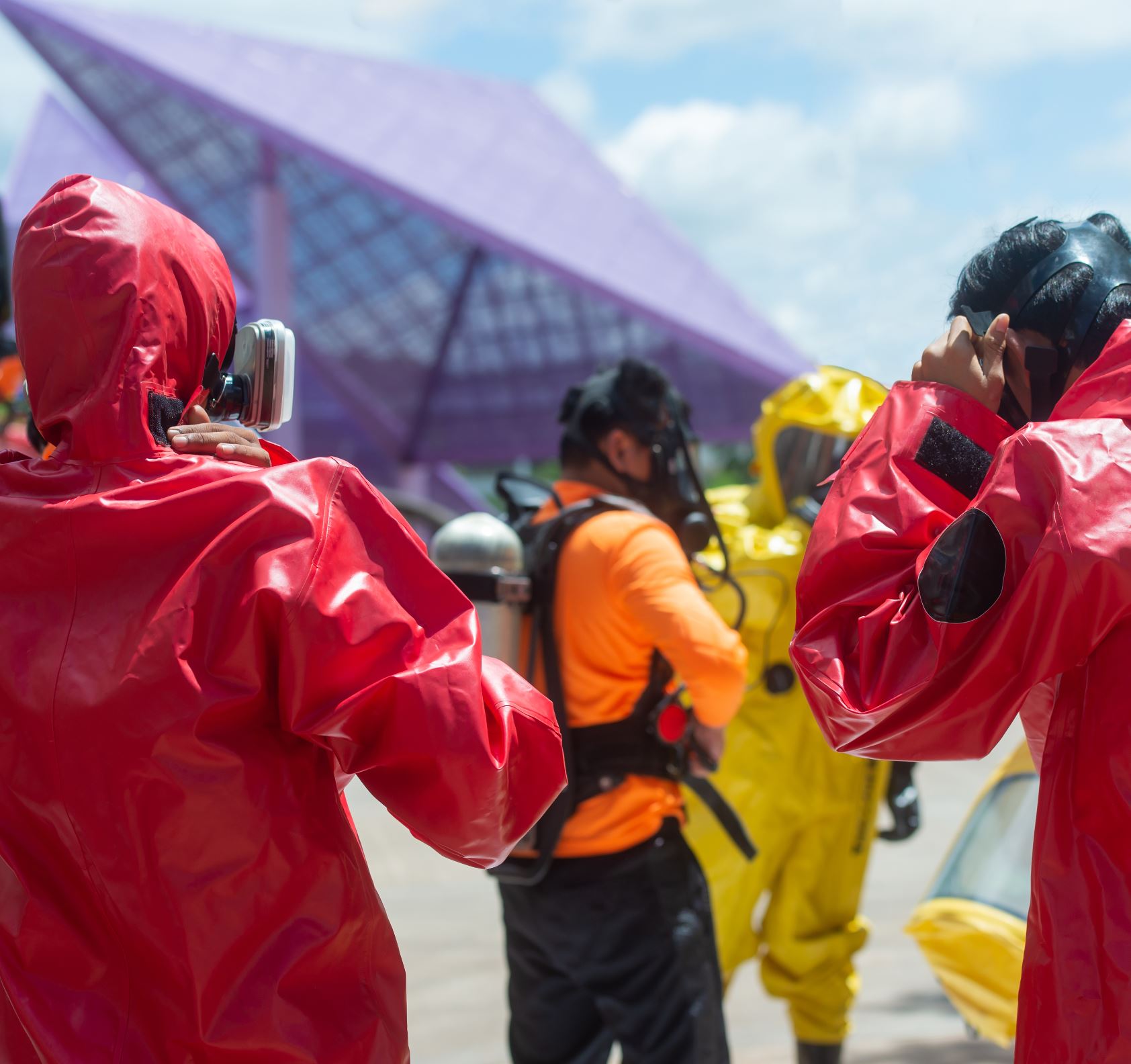 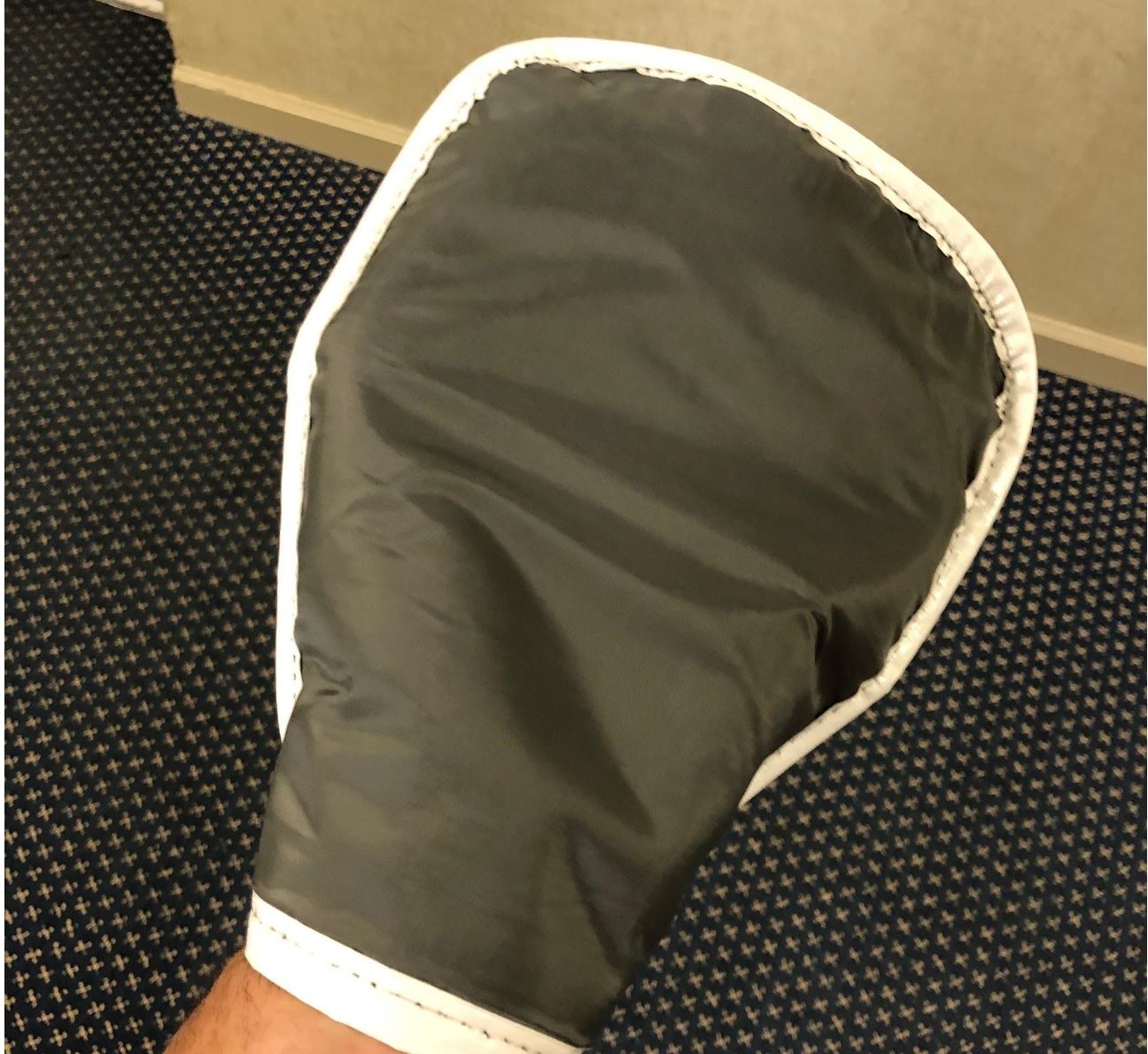 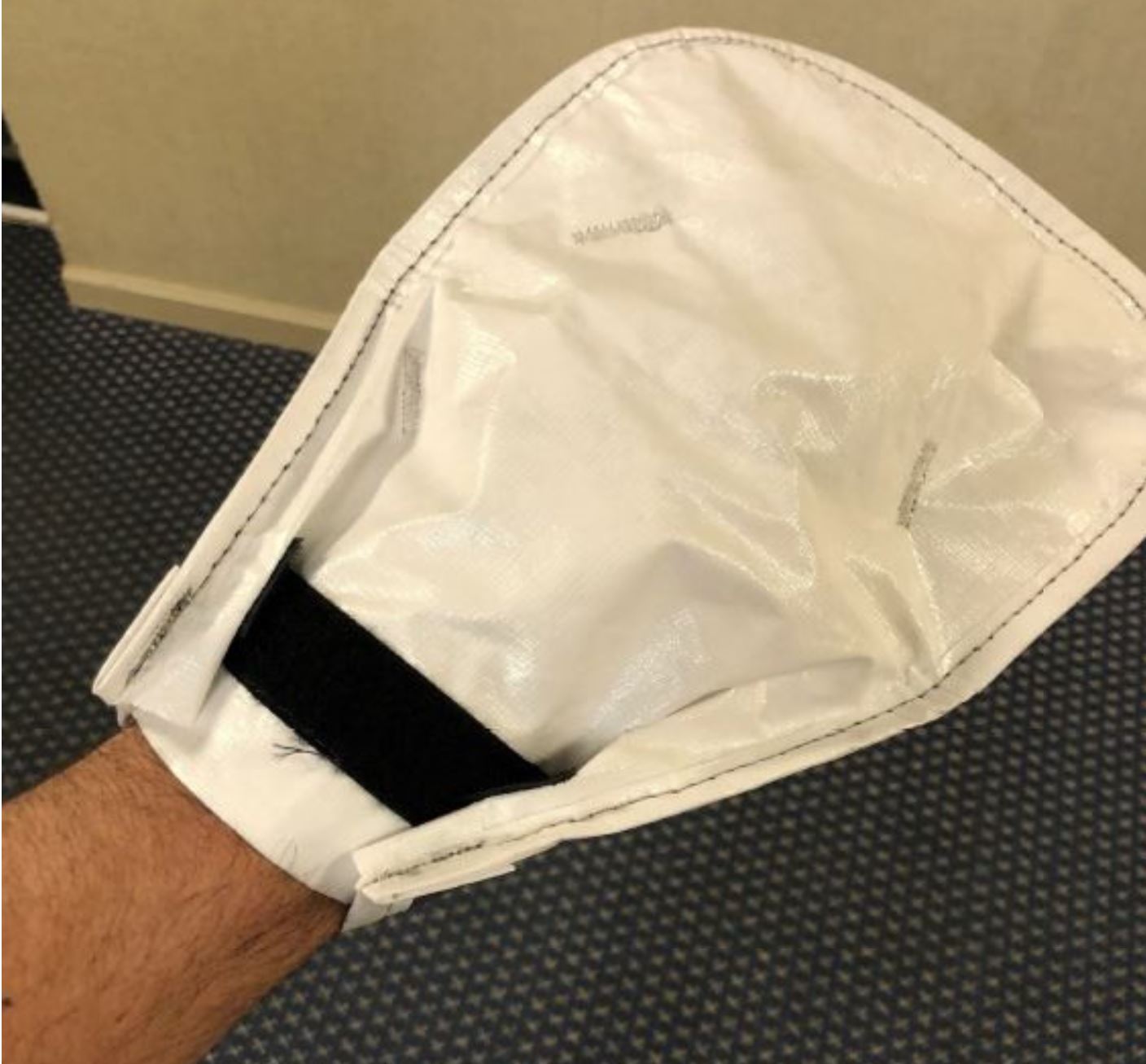